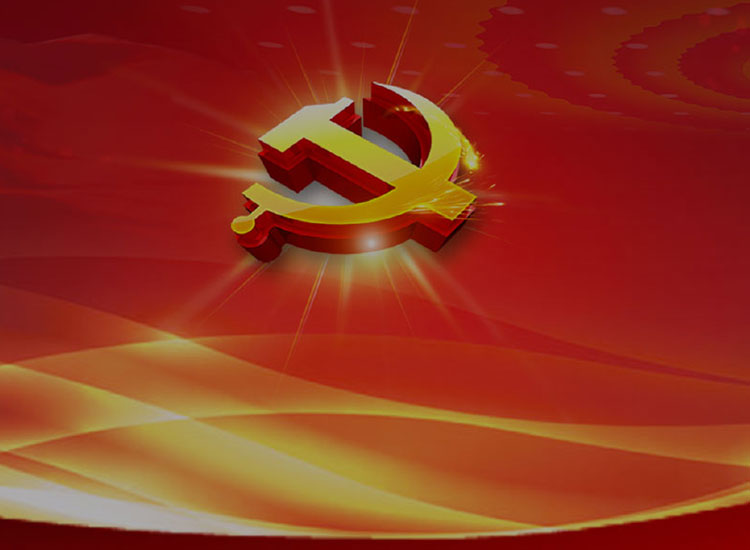 In 2016, PCITECH was rated as the advanced party organization of Tianhe Science and Technology Park, and then it set up the “Guangzhou Municipal Party School Education and Research Base”.

In 2017, PCITECH was selected as the advanced party organization among non-public economic organizations in Guangzhou. 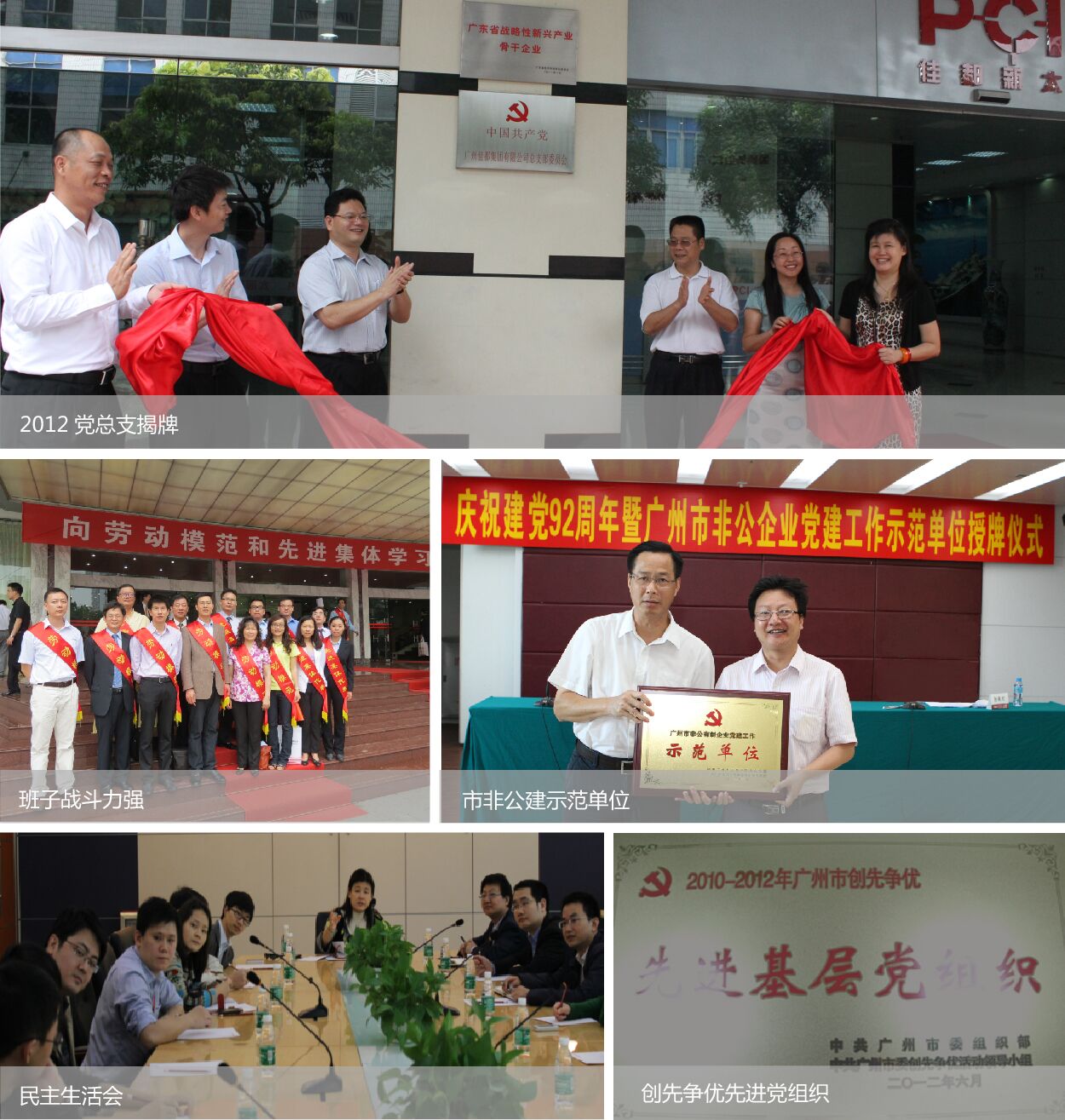 Standardize Management and Play a Role

Since 2012, many party members have been promoted to be managerial staff or industry experts in technological innovation. Some are unconventionally(cross-level) promoted for their outstanding achievements. And they truly play a vanguard role in different positions in the company, including:

The largest single contract in the history of PCITECH was signed by a party member.

The research and development achievements of party member scientific research workers were selected into the National Torch Program.

Liu Yan, general secretary of the Party branch: we should make use of the "user first" thinking to give full play to the mass line. The "platform economy" thinking allows each party member to participate in the design of party members' education, life organization and daily activities, and "big data" thinking offers personalized services to party members and provides more precise management for party building.